Values are conveyed to the next generation not only by events and sponsorship but also, and especially, by people. Their actions serve as an example to others.

The Hanns Martin Schleyer Prize is awarded to people who have shouldered responsibility in public for democracy and the rule of law. The Friedwart Bruckhaus Prize for young scientists and journalists and the Universitas Prize for Scientific Journalism are also awarded specifically to people who by their actions, their ideas and their convictions, often working on a small scale, have shown commitment to our society and a lively democracy.

Making the broader public aware of these people and their work is one of the major goals the Schleyer Foundation has set itself. 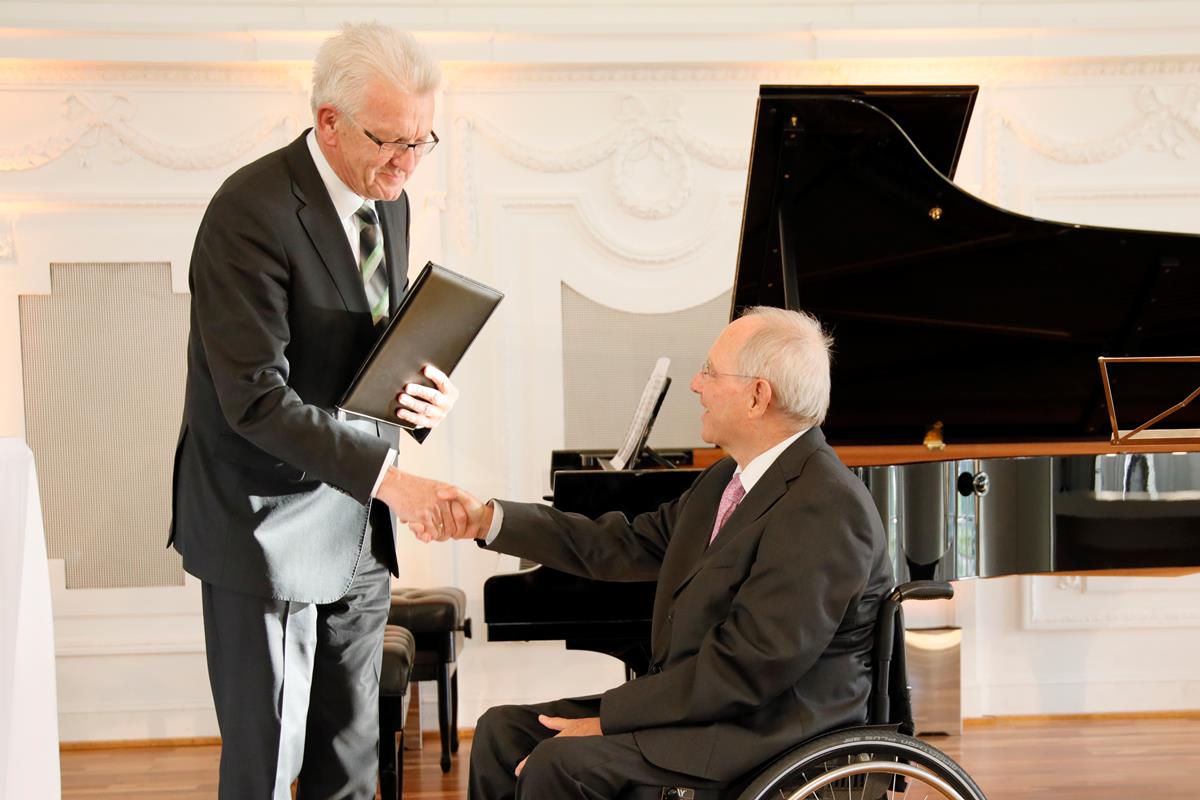 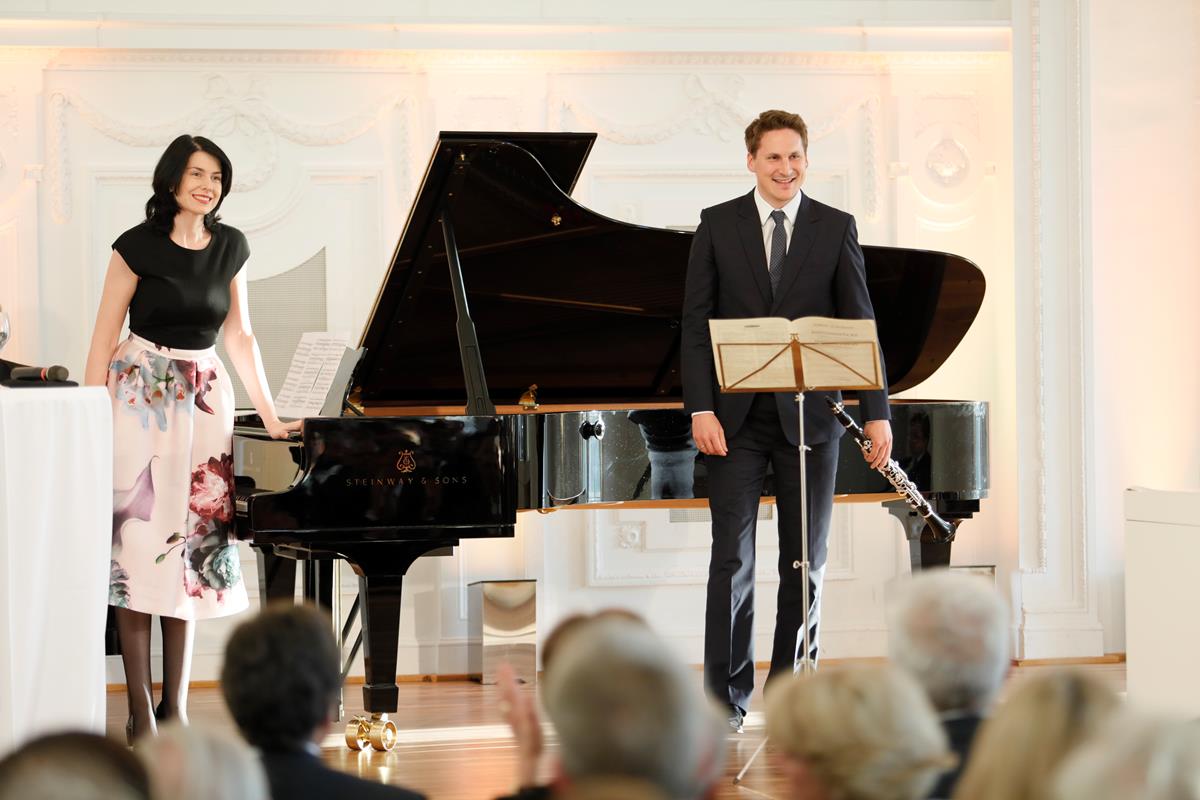 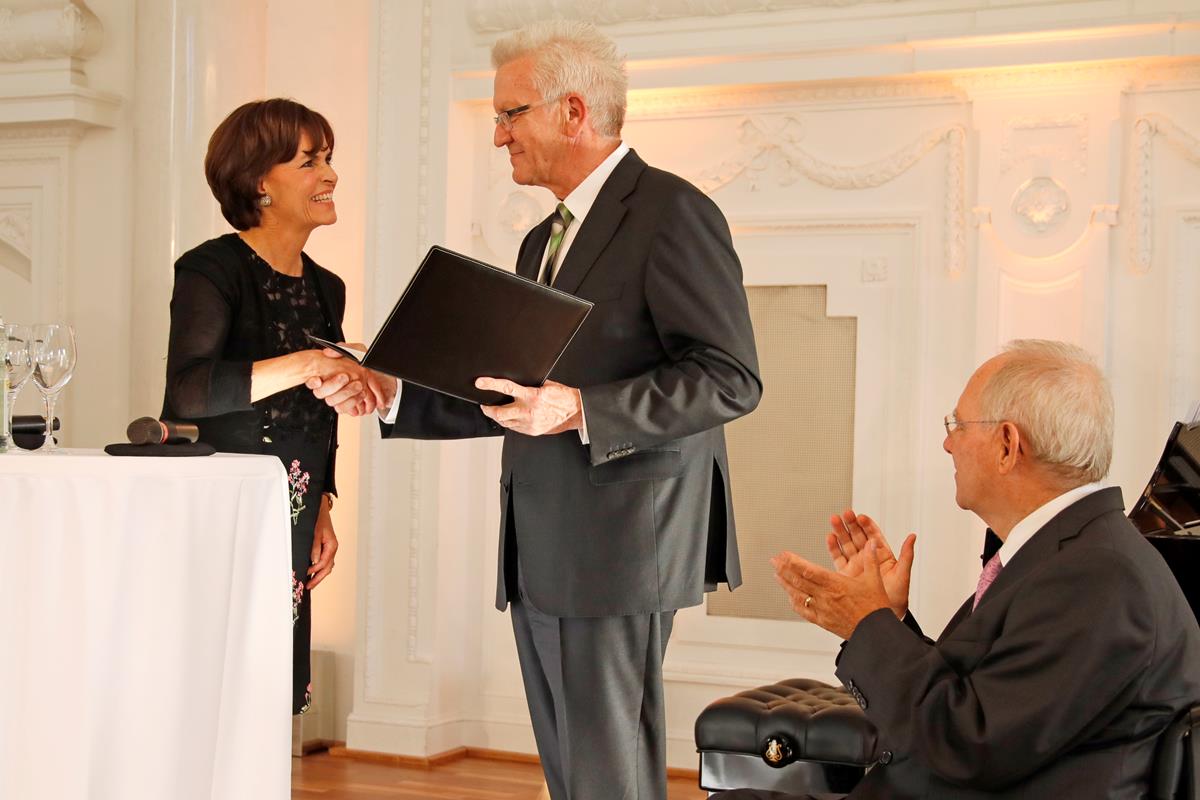 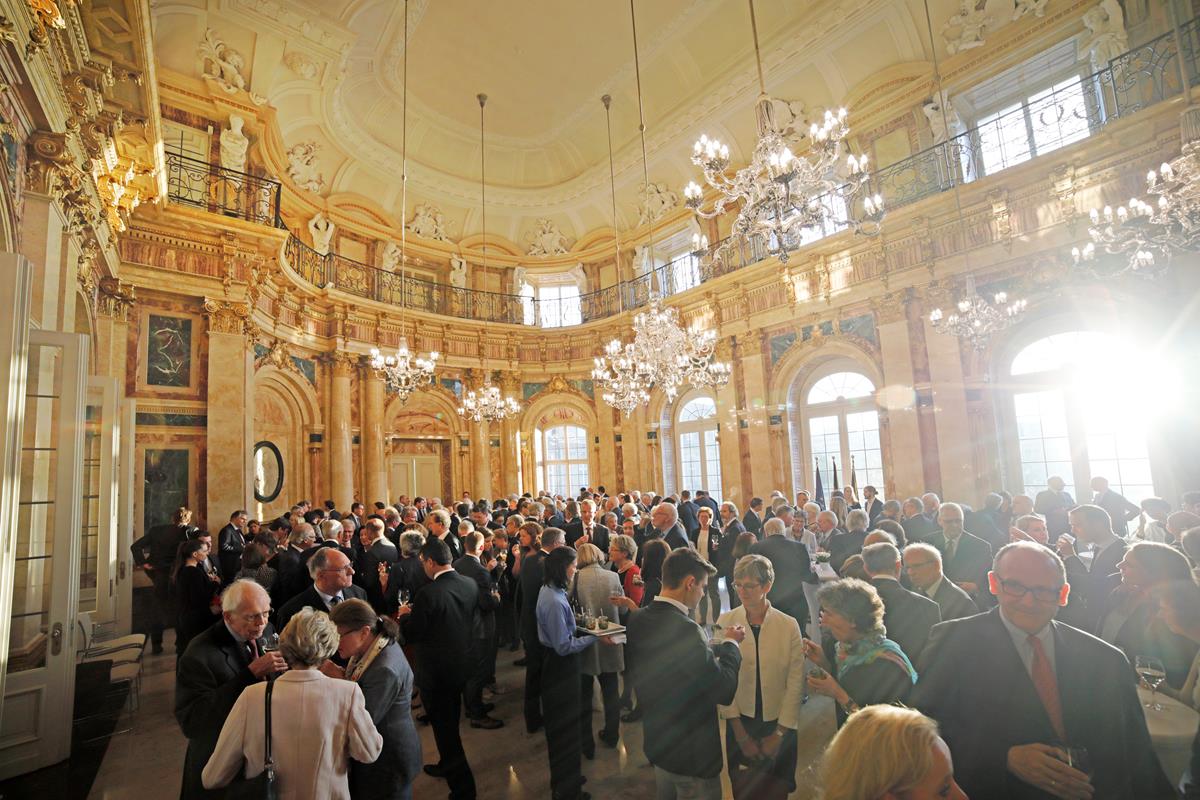 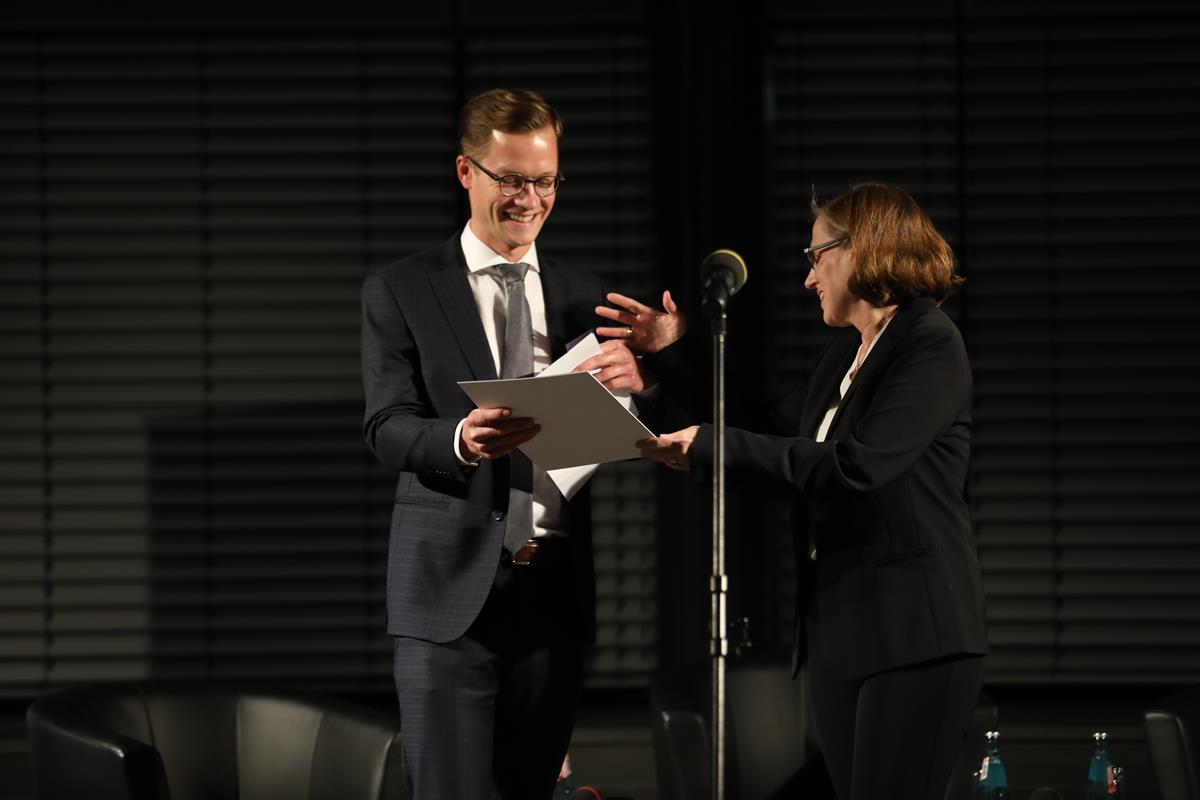 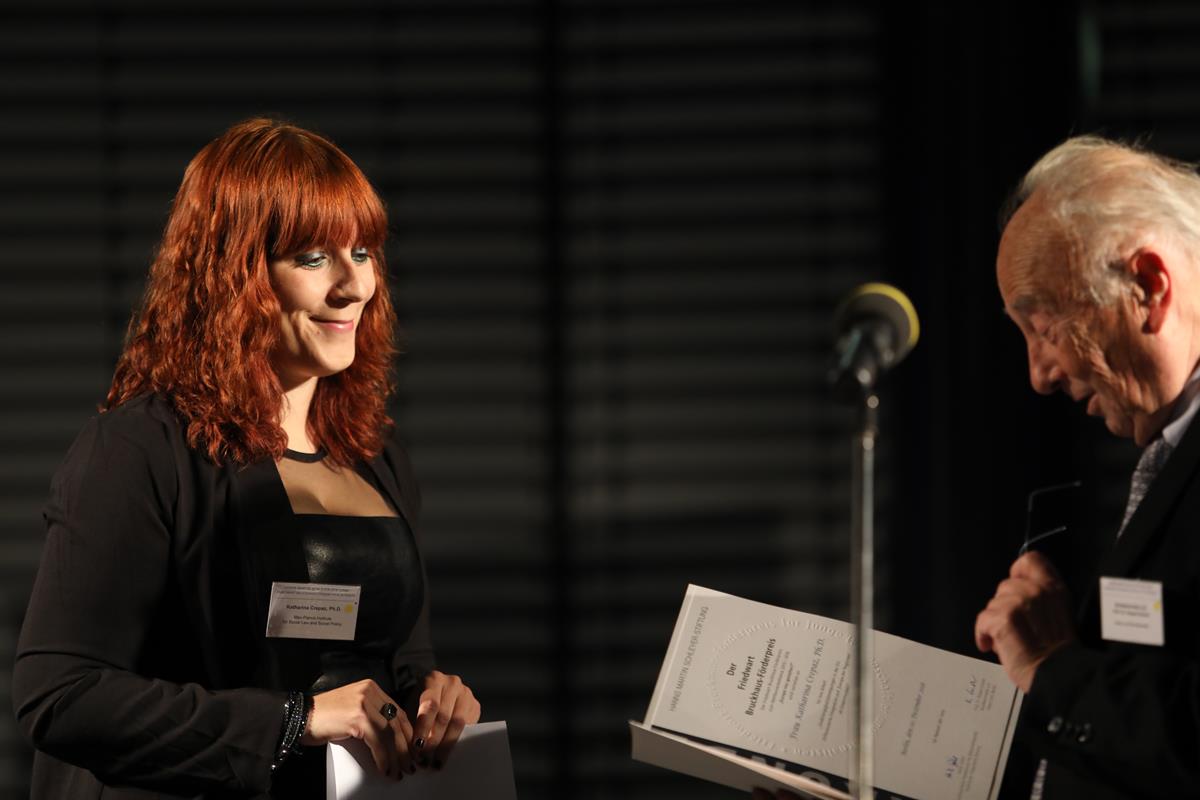 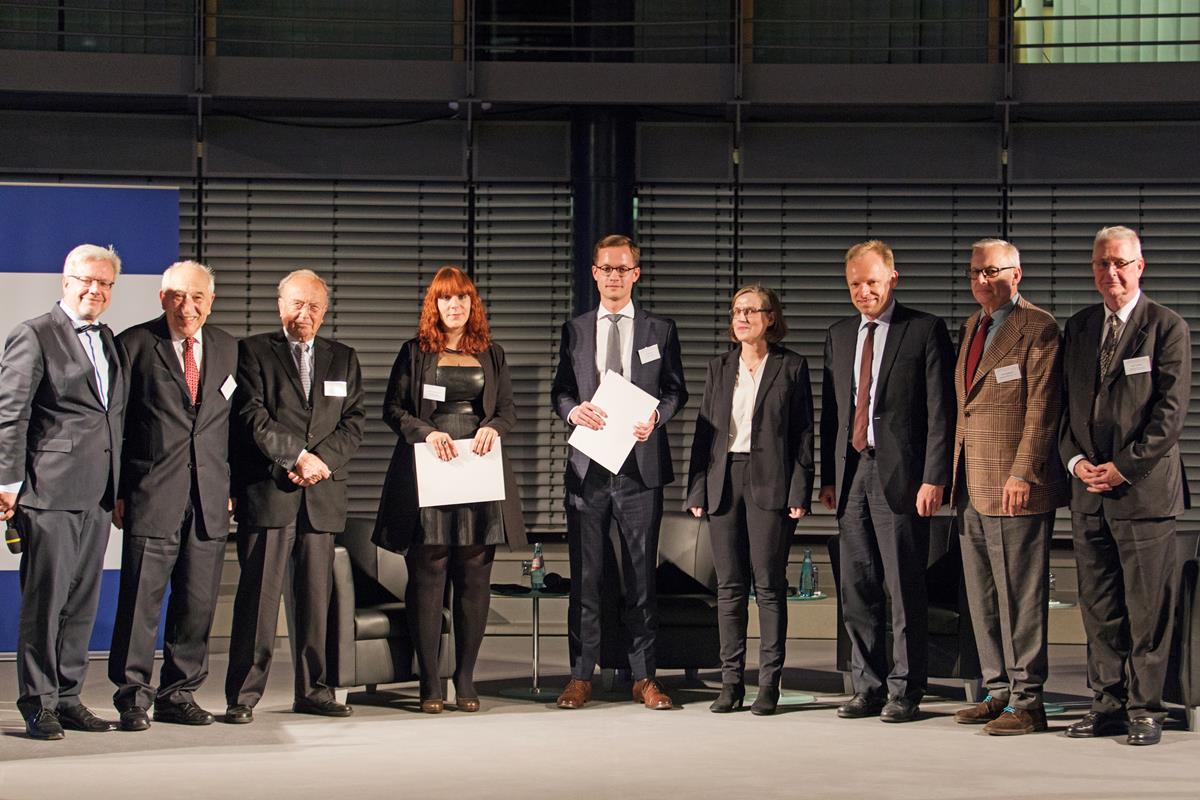 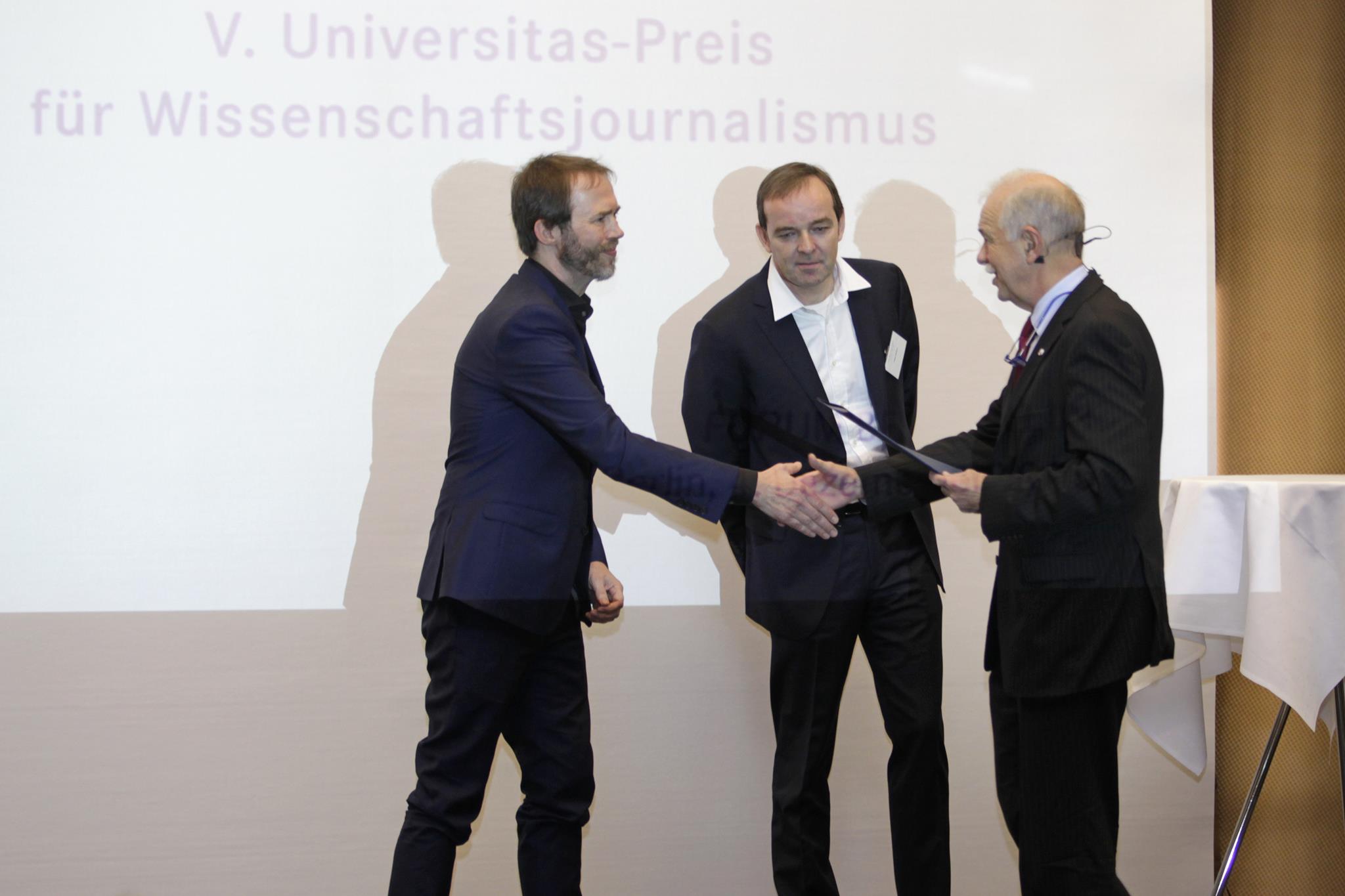 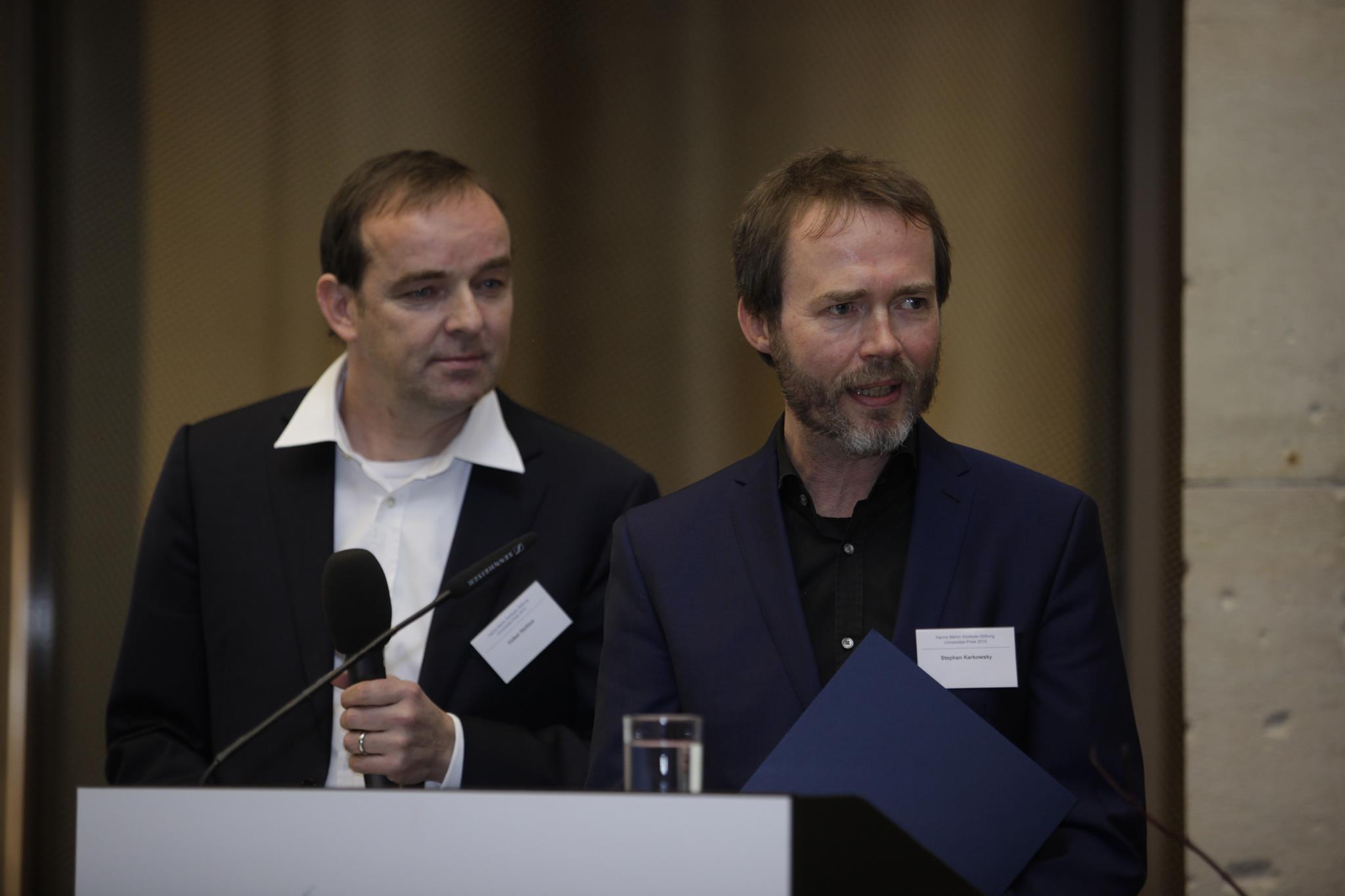 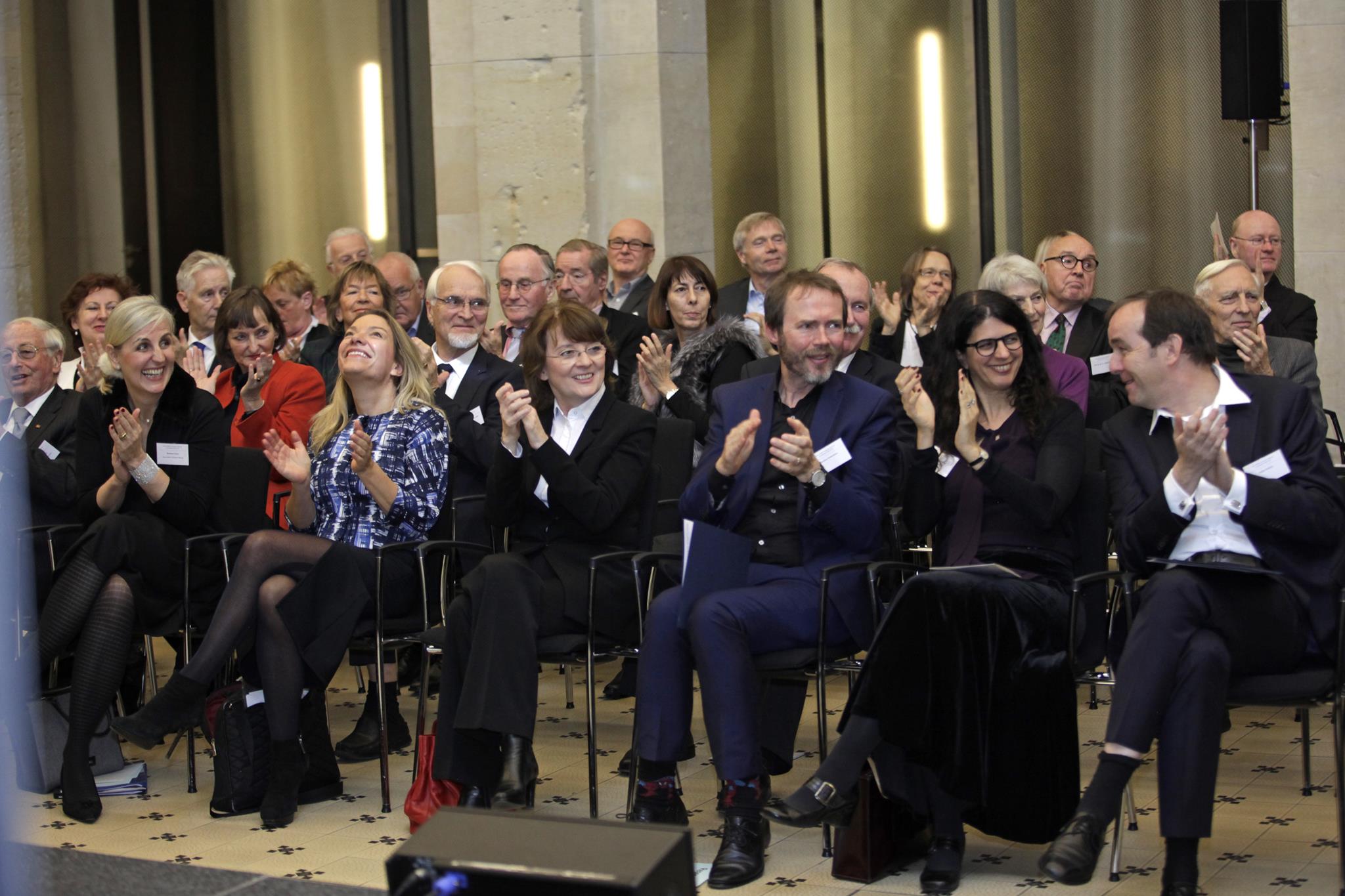