Science and society are becoming increasingly separate worlds. They need to communicate with each other more, but often fail to do so on their own initiative. This is where science journalists come in. They can help to enhance the role of the media as science’s sounding board in our society by awaking interest, questioning opinions, putting controversial topics on the agenda, promoting acceptance and fostering powers of judgement. In this sense, they bear a great social responsibility as guides to an increasingly complex and dynamic (and science-based) world.

The Universitas Prize was established in 2008 for just this purpose, to reward journalists who use their considerable specialist knowledge, intellectual sensibilities and extensive experience of the media to seek out topics in science and related policy issues and convey them in easily understood terms to the general public. The particular aim of the prize is to highlight the achievement of journalists who make tangible the interaction of science and scientific progress with politics, business and a society based on the principle of individual freedom. 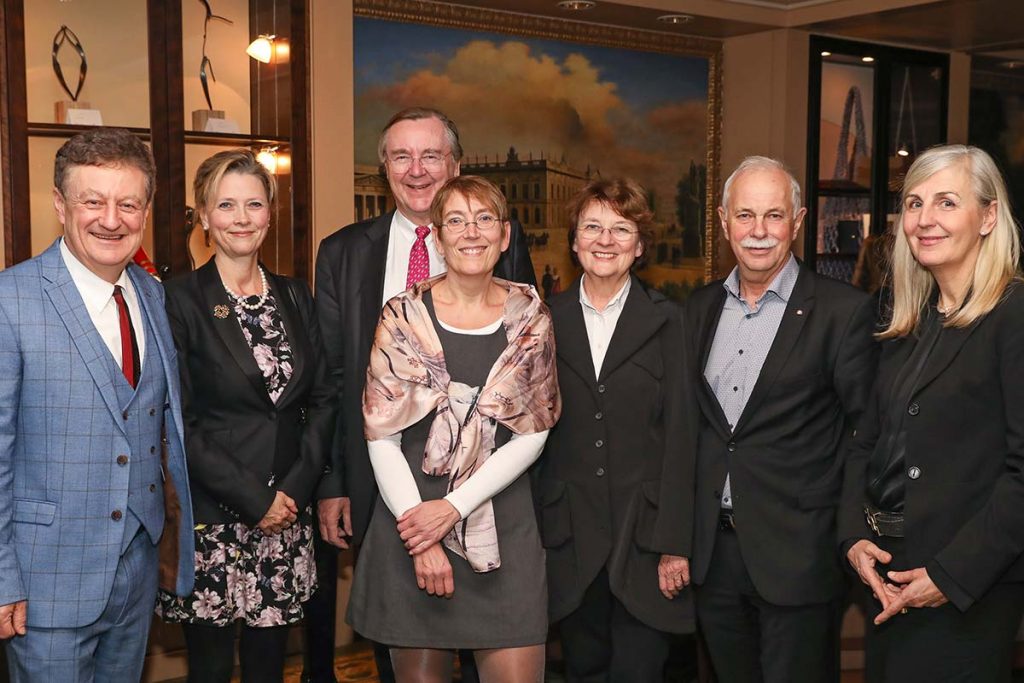 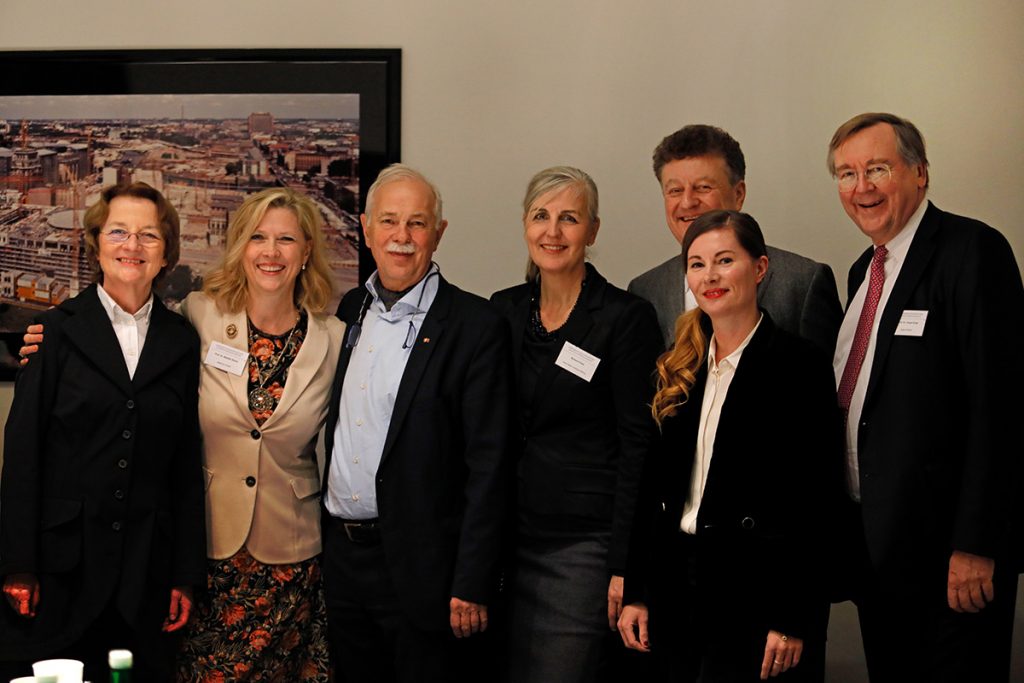